The modern consumer feels empowered through new technologies and forming online communities. Brands live on the surface of the blue ocean of possibilities that consumer empowerment itself enables. The care you put into the quality and attention you pay to your consumer’s voice will help to keep your brand competitive.

We individually may get better at knowing the consumer behavior, but every day a new technology emerges and that allows for new ‘image references’ and interaction languages. This consequently transmute the pyramid of Maslow and many other ways of speaking about human need, the incessant need for consumption. Cultural manifestations, the emergence of new virtual communities, global communication for consumer protection and the new technologies that allow the propagation of these “voices” are what we can call the voice of the consumer.

Listen to your consumer

If it were not for the surveys as data as the following ones would come bringing a greater direction to the companies?

A report published by Defaqto Research found that 55% of consumers would pay more for better customer experience. In its Consumer Technographics survey, Forrester found that 45% of US consumers will abandon an online transaction if their questions or concerns aren’t addressed quickly. You can also organize, 360-degree feedback surveys with your employees to find problems that are in your company, in order to increase sales and loyalty to your brand.

Most of you probably know, according to Search Engine Land, a whopping 88% of consumers now trust product reviews as much as advice from friends and family. Dozens of well-known media have been studying the phenomenon of reviews and the strength they have obtained in recent years with the growth of review sites. Among them, Forbes, Hubspot, Google, Facebook, SEO land, Msn and others.

Trust in the power of social networks

Crisis communication – When a Philadelphia Starbucks store had two black men arrested, the hashtag #BoycottStarbucks went viral. The hashtag was used more than 100,000 times in just three days. That is officially a crisis.

Customer and audience engagement – Are you thinking outside the box about your brand? Plan ahead for events coming up that you might be able to jump on to. On this great example of engagement, the post was retweeted over 15,000 times. 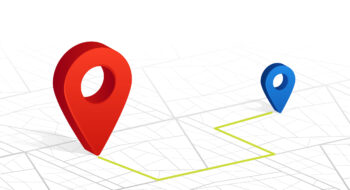 3 Key Google Factors to Rank in a Local Search 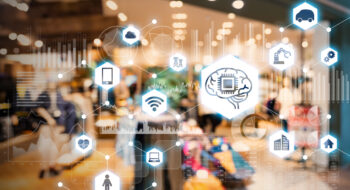 3 Reasons to Start Using Reviews Management in Your Stores 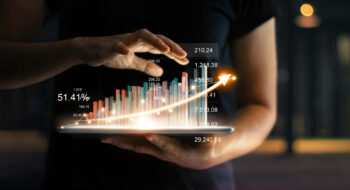 6 main obstacles faced by companies in the digital age 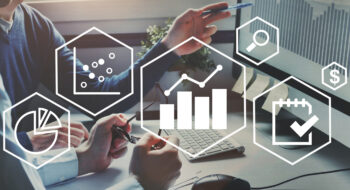 Market intelligence: What it is and how to apply to sell more

Fill in this form and we will contact you soon! 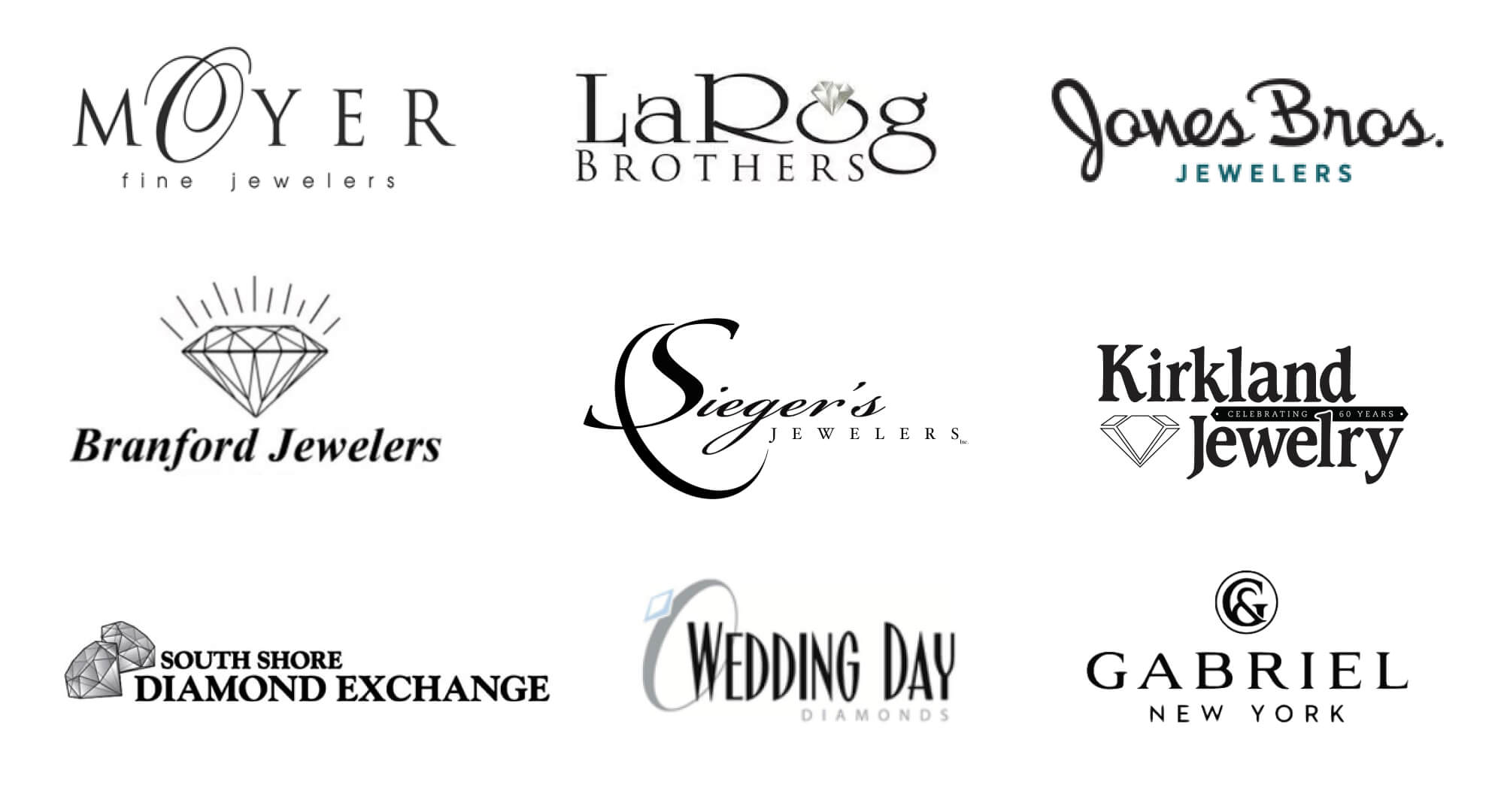